The work was co-financed by Urban Vision, which also took care of the collection of private funds for the restoration of the Roman Palace.

“Palace of the Chancellery. Notebook of the restoration site”. This is the title of the volume, presented last Wednesday at the Sala dei Cento Giorni of palazzo della Cancelleria, a few months after the closure of the restoration work on the Palace, the historic seat of the Apostolic Chancellery. The work, curated by the architect Maria Mari, was co-financed by Urban Vision, which also took care, through the advertising exhibition on the facades of the palace, of the collection of private funds, intended to cover a large part of the cost of restoration. The volume gives an in-depth analysis of the scientific material collected during the work, depending on the restoration itself. 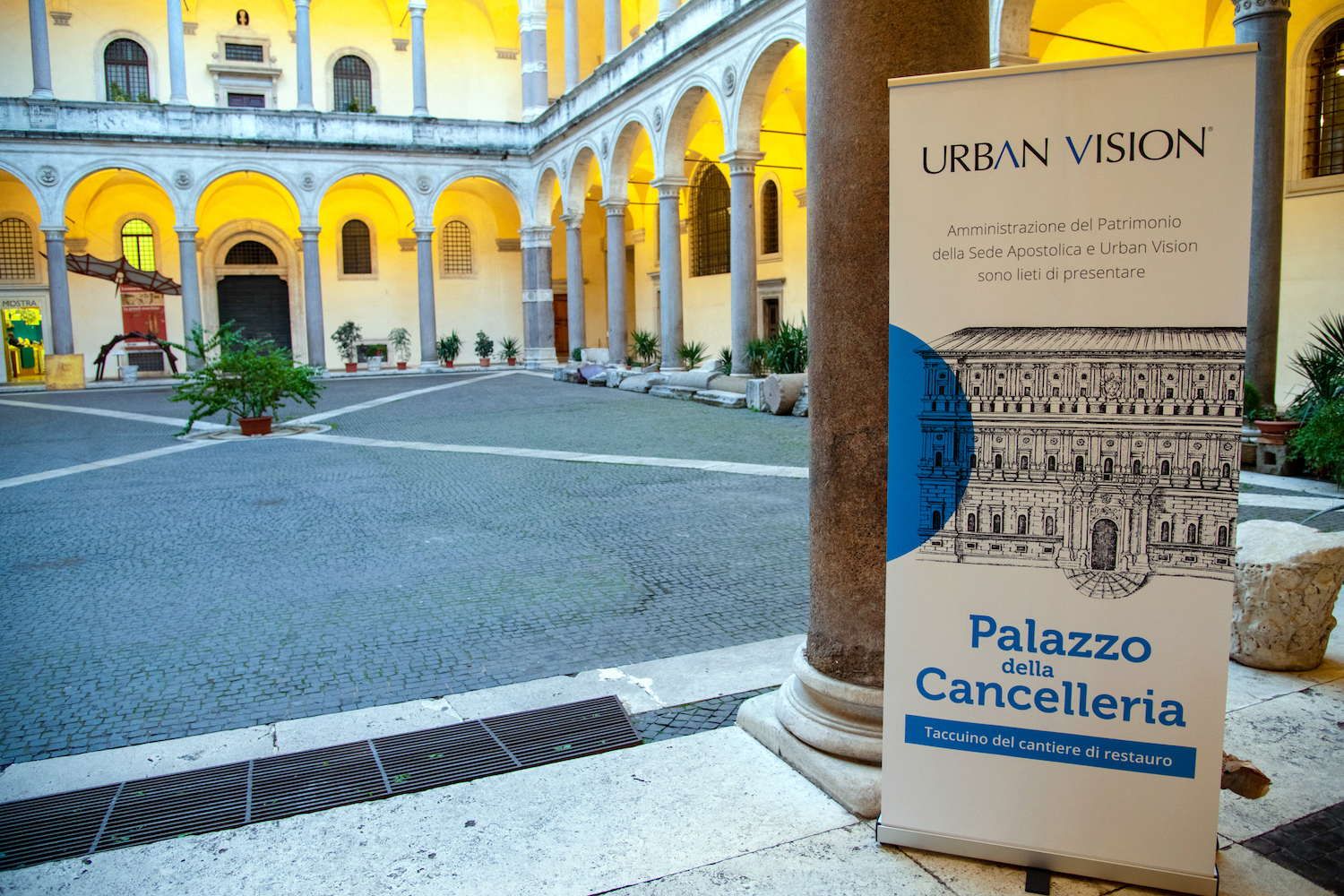 After the greetings of Monsignor Nunzio Galantino, President of the Administration of the Patrimony of the Apostolic See (Apsa) and the introduction of Maria Mari, The ceo of Urban Vision, Gianluca De Marchi, the researchers who collaborated in the writing of the book (Cristina Cumbo, Paola D’Andrea, Ada Foschini, Marco Longobardi, Irene Maniscalco, Domenico Poggi, Mauro Tommasini) and Professor Claudia Conforti, professor of History of Architecture at the University of Rome Tor Vergata, spoke. 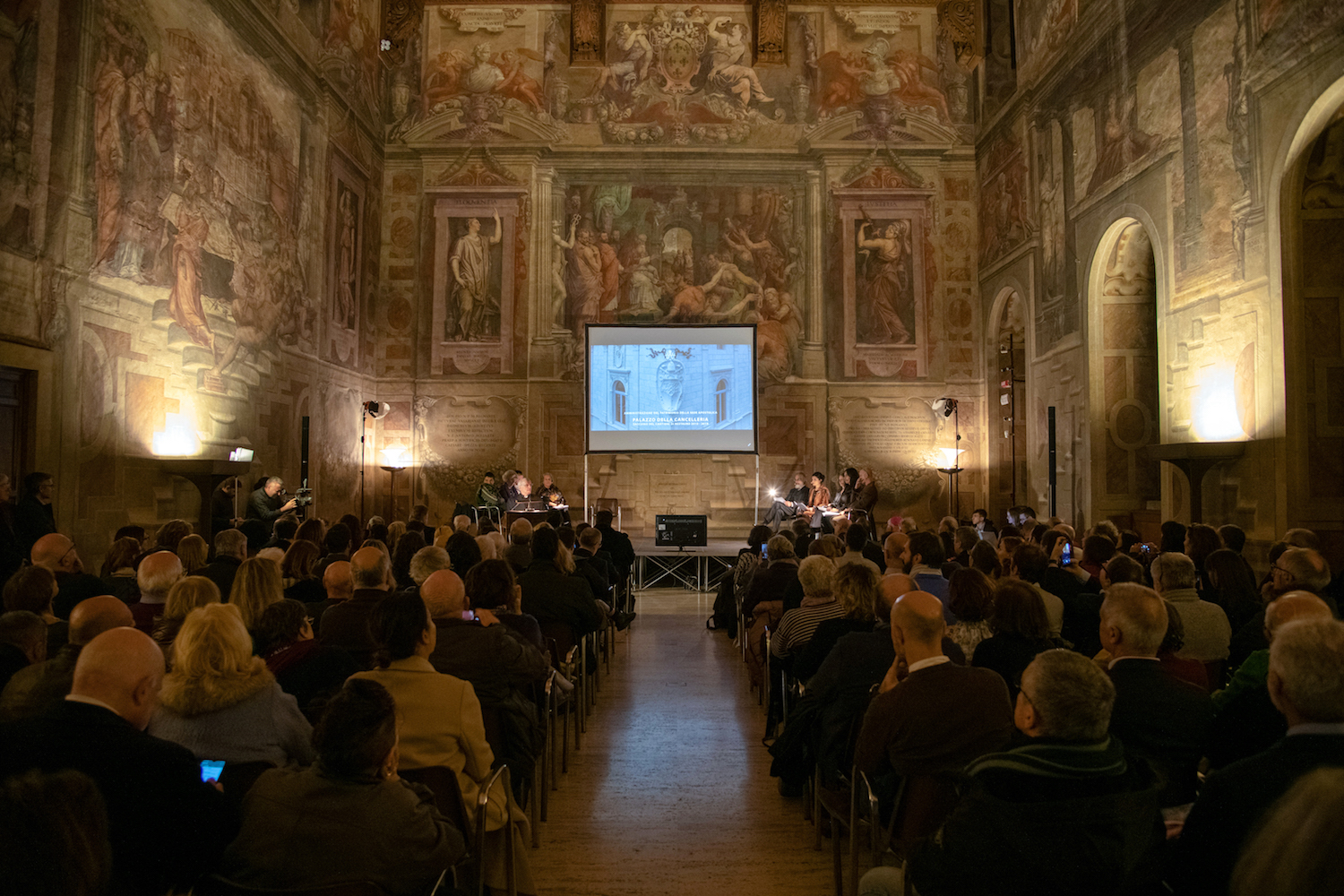 The conference, attended by high prelates, representatives of the Apsa and the superintendences of Cultural Heritage of Rome, as well as numerous brands partners of restoration, was an opportunity to underline the importance of cultural patronage and the union between secular and religious bodies aimed at the protection of the national artistic and architectural heritage. 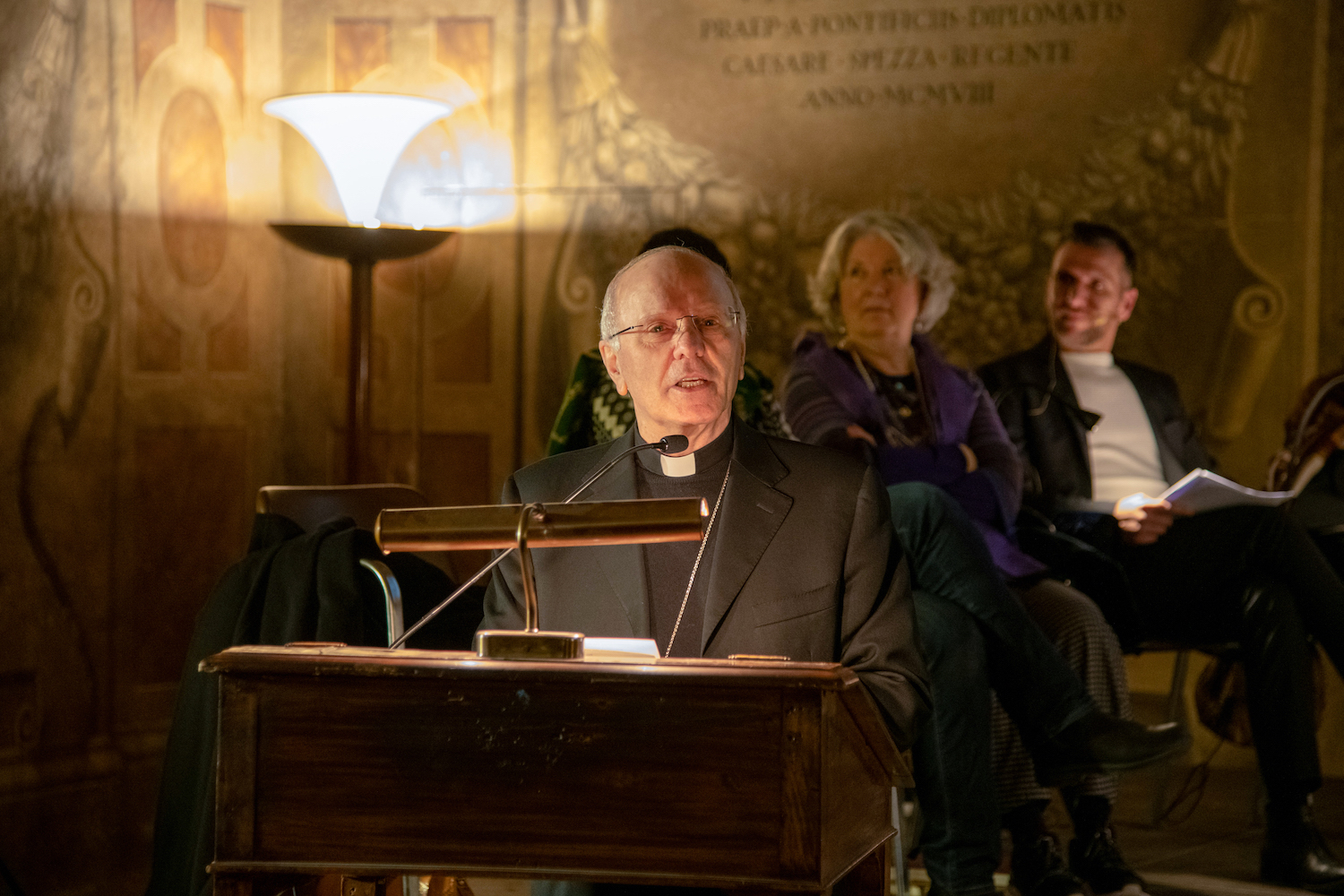 “This restoration puts at the center the extraordinary beauty and importance that this palace has had both in the history and in the conformation of this area of Rome”, explained Monsignor Nunzio Galantino. “The role of the Apsa – he stressed – is not only to put the heritage of the Holy See to income, but also to the extent that it is possible for the part that is due to it, to make its contribution to make the city more beautiful”. 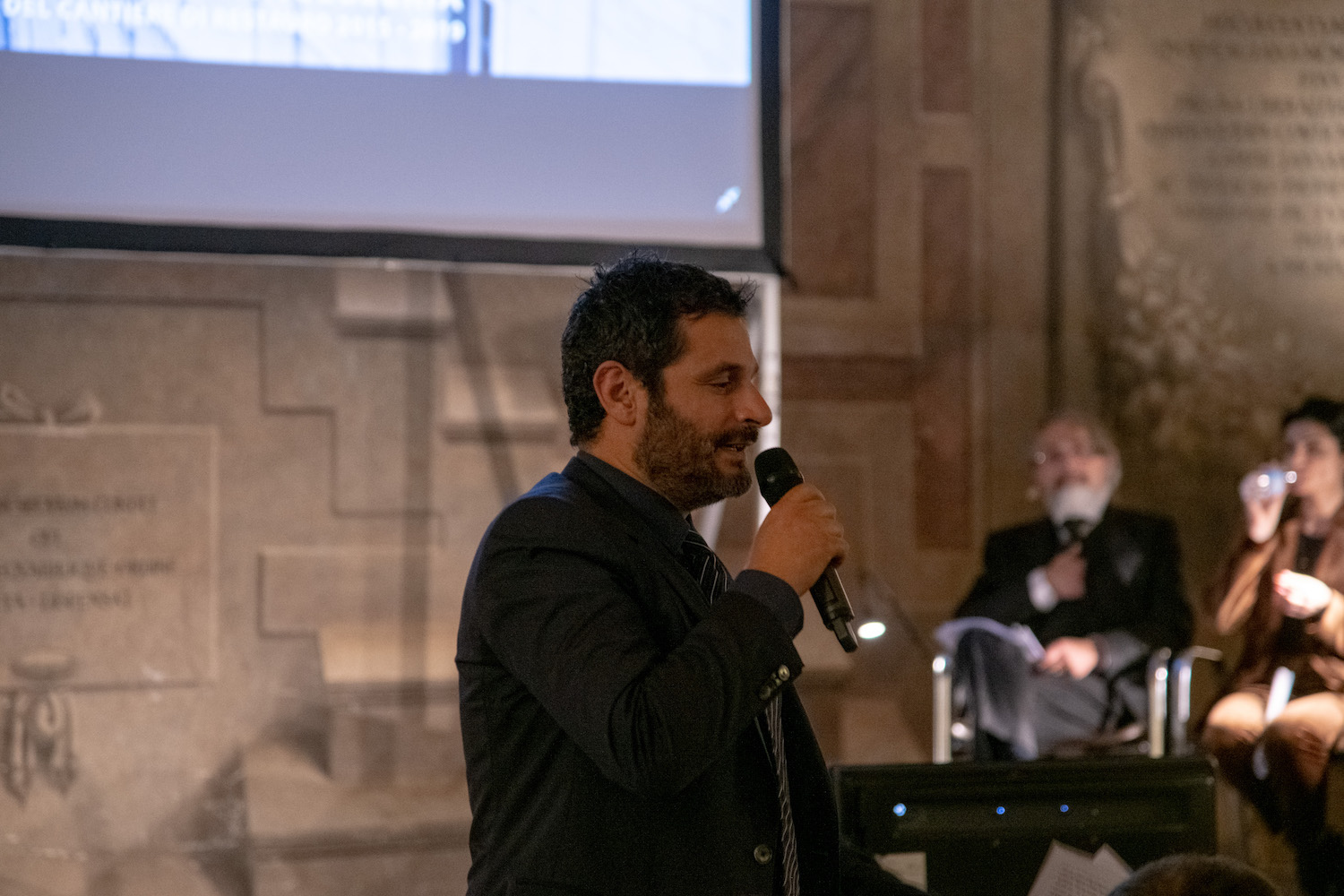 De Marchi then thanked all the brand partners who with their contribution participated in the financing of this impressive restoration: “they are an essential part of our business model, active subjects of a process that generates value for the community. Having a role in people’s lives transcends the promotion of a product or service, implies a high sense of responsibility and from this point of view Urban Vision offers them an additional opportunity”.

Returned to citizenship after four years of restoration, the Palazzo della Cancelleria is one of the most important Renaissance buildings in Rome. Built at the end of the 15th century by cardinal Raffaele Riario, who made it his residence, the building was then the seat of the Apostolic Chancellery, which dealt with everything related to the activity related to papal bubbles and is now home to the Apostolic Penitentiary, the Apostolic Signature and the Roman Rota.